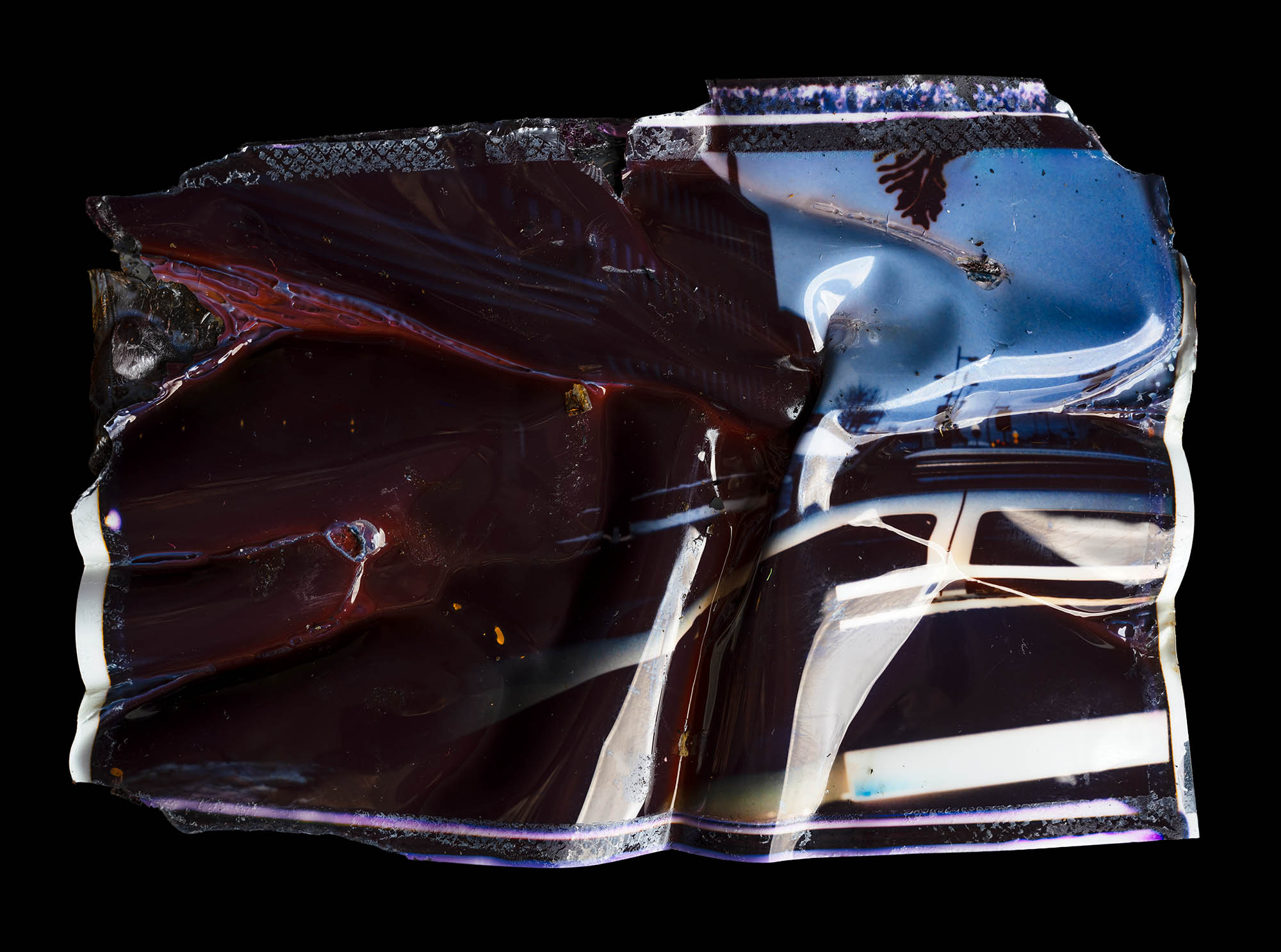 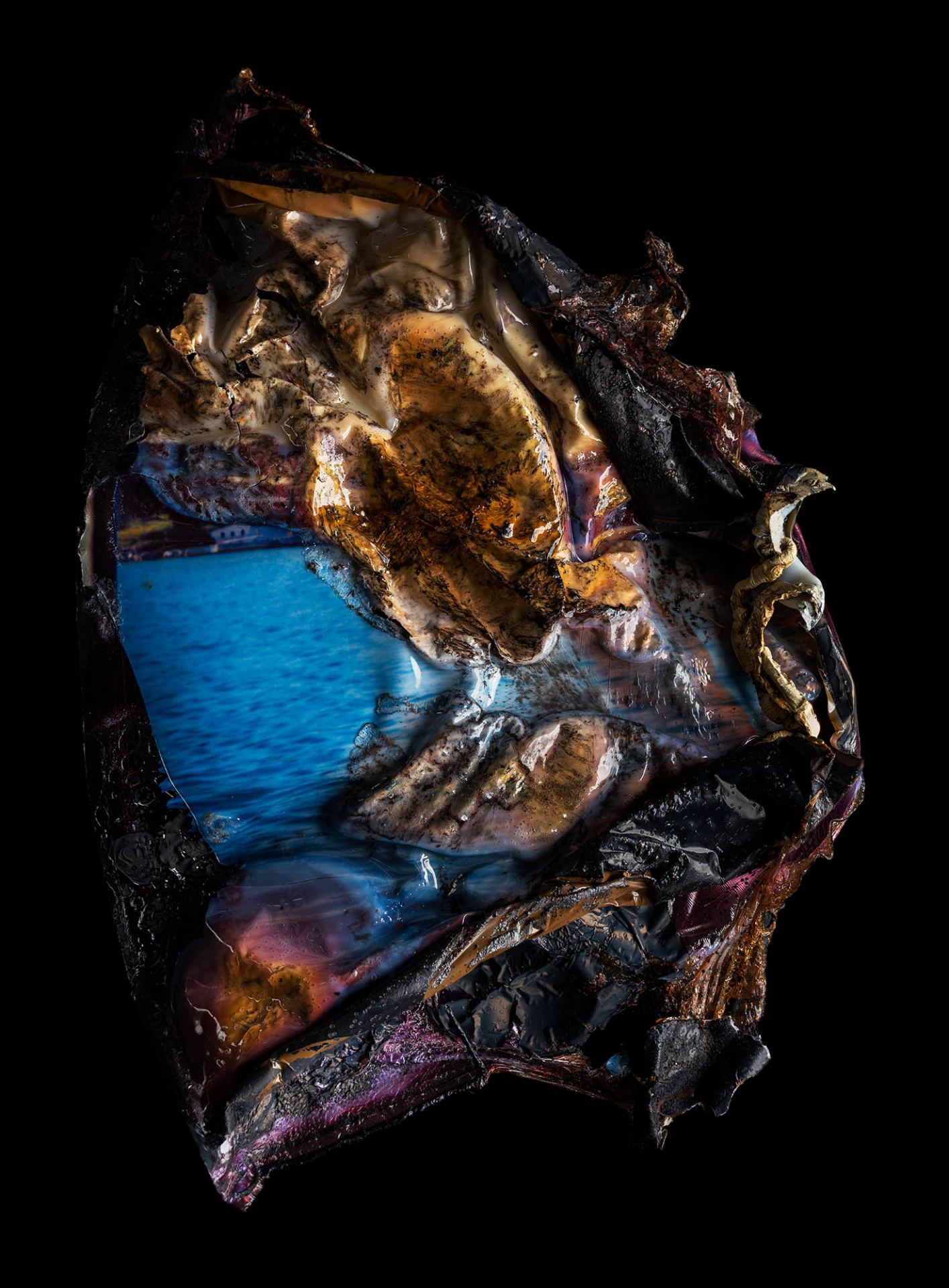 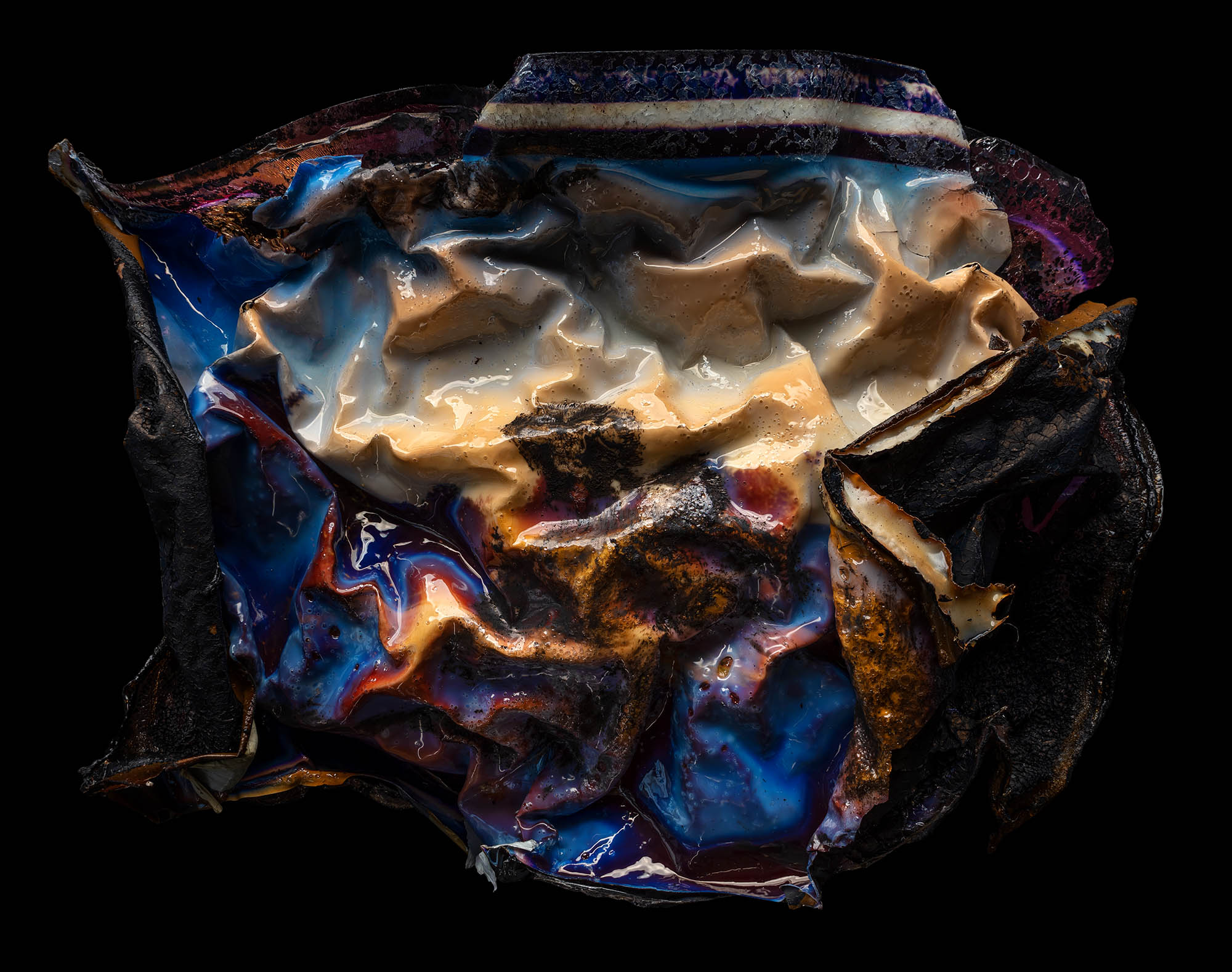 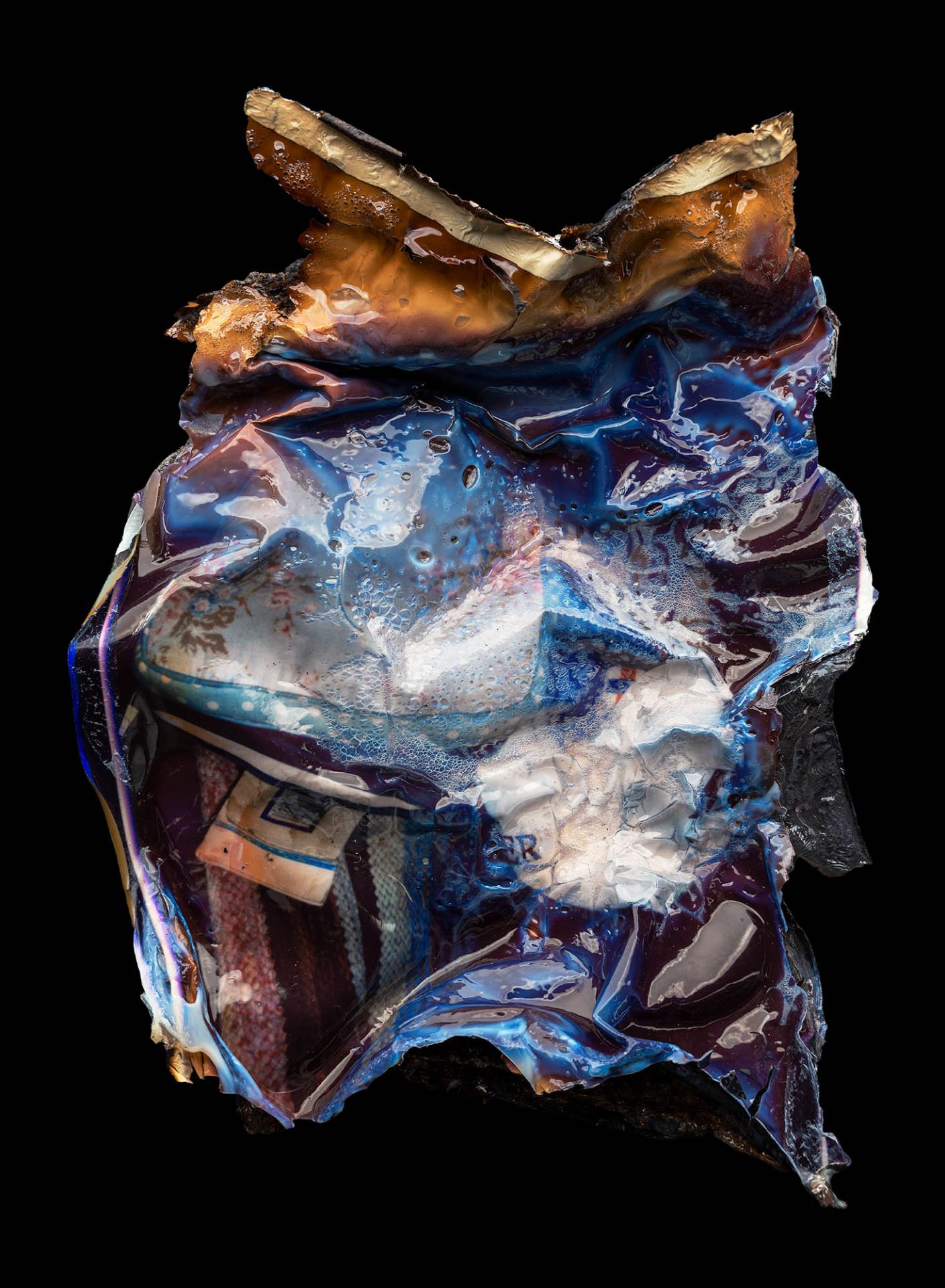 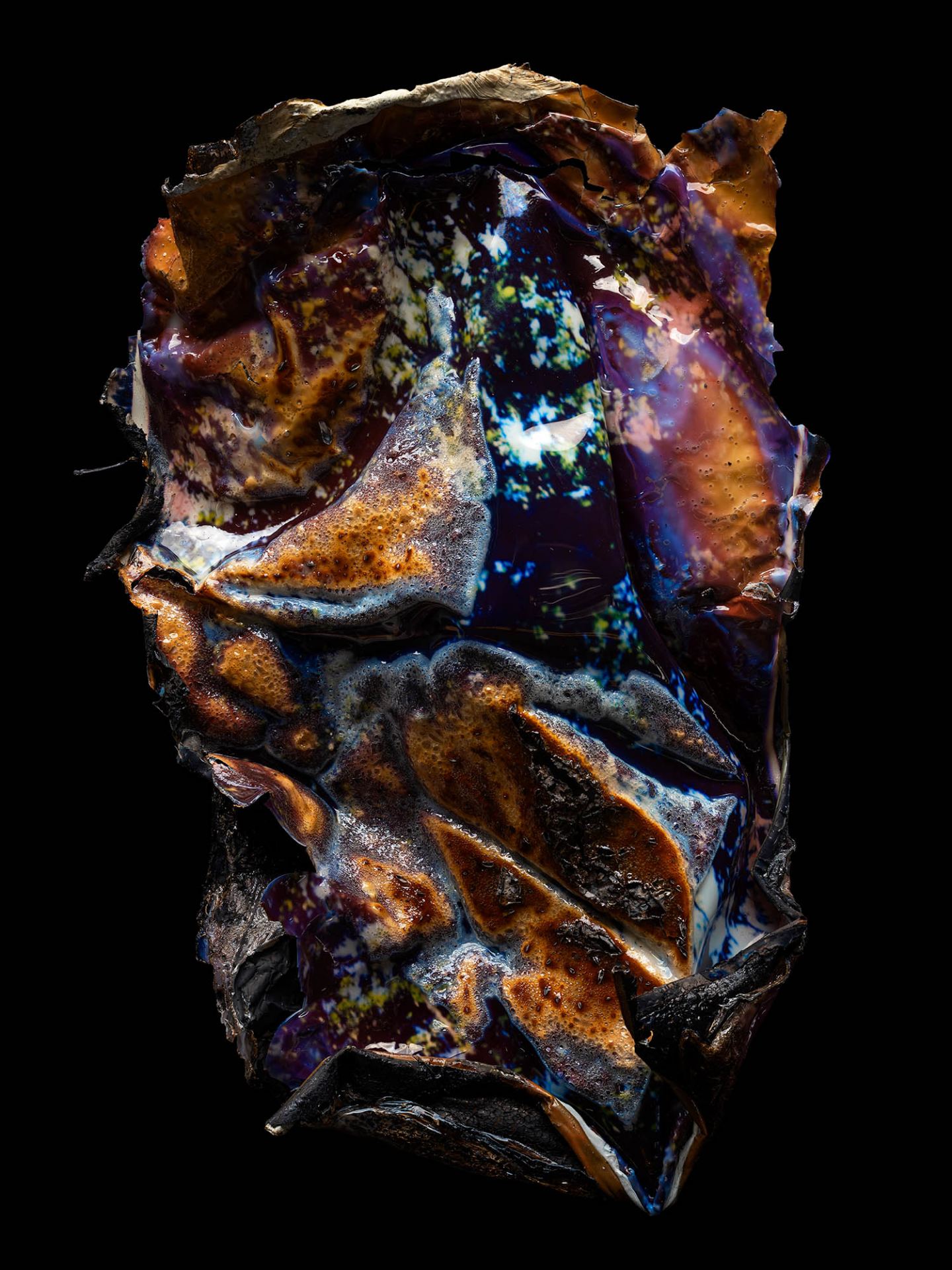 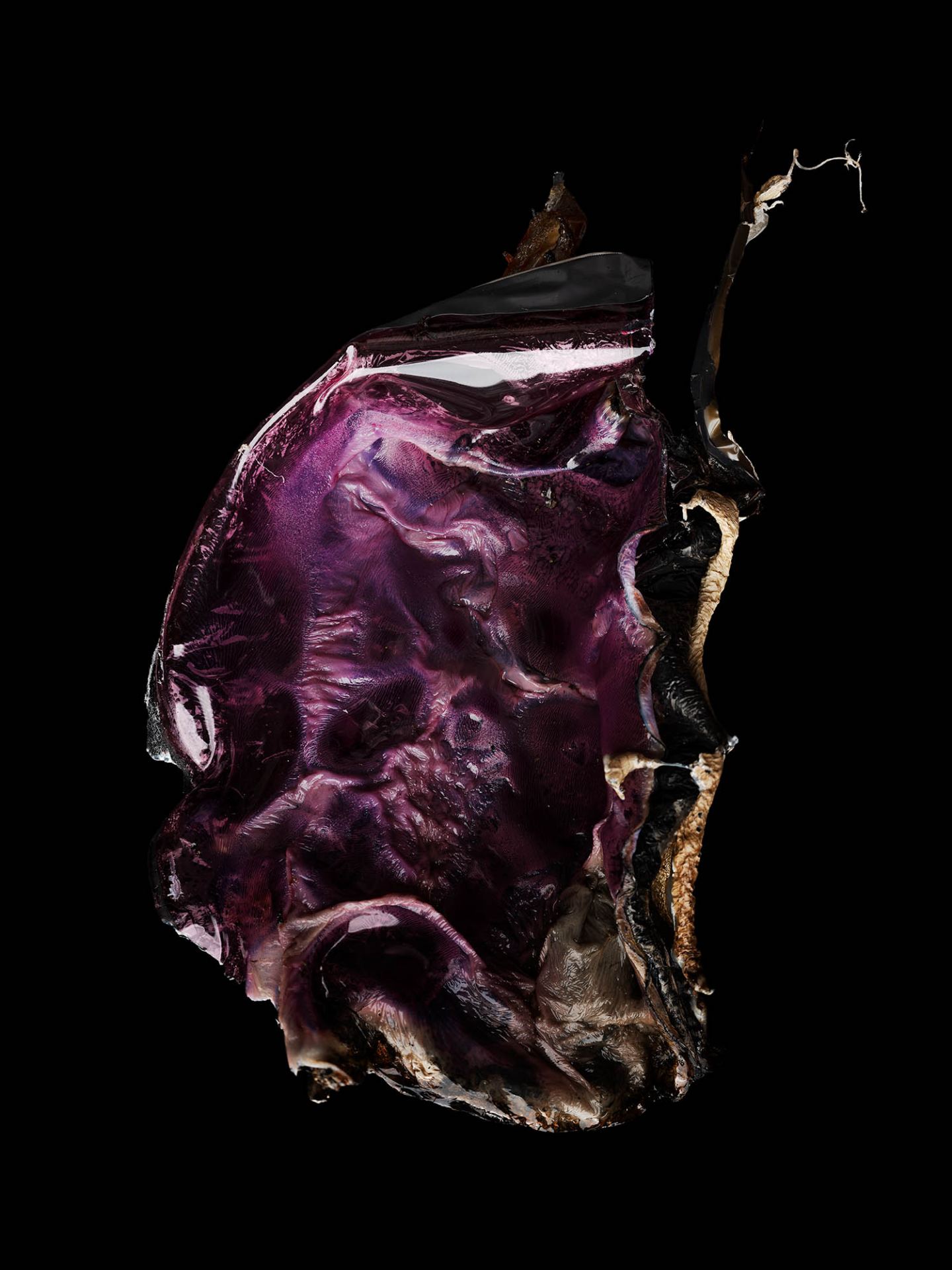 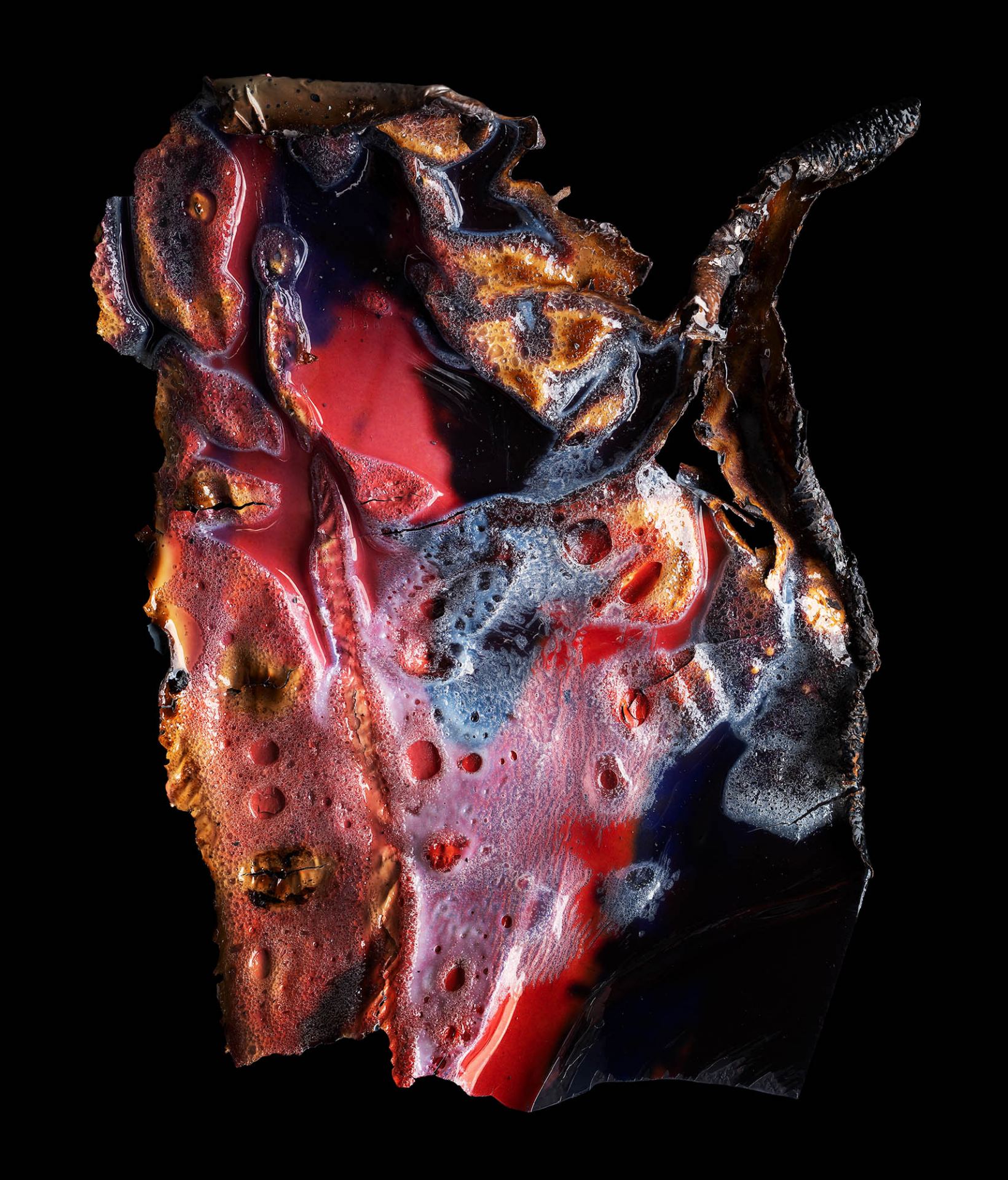 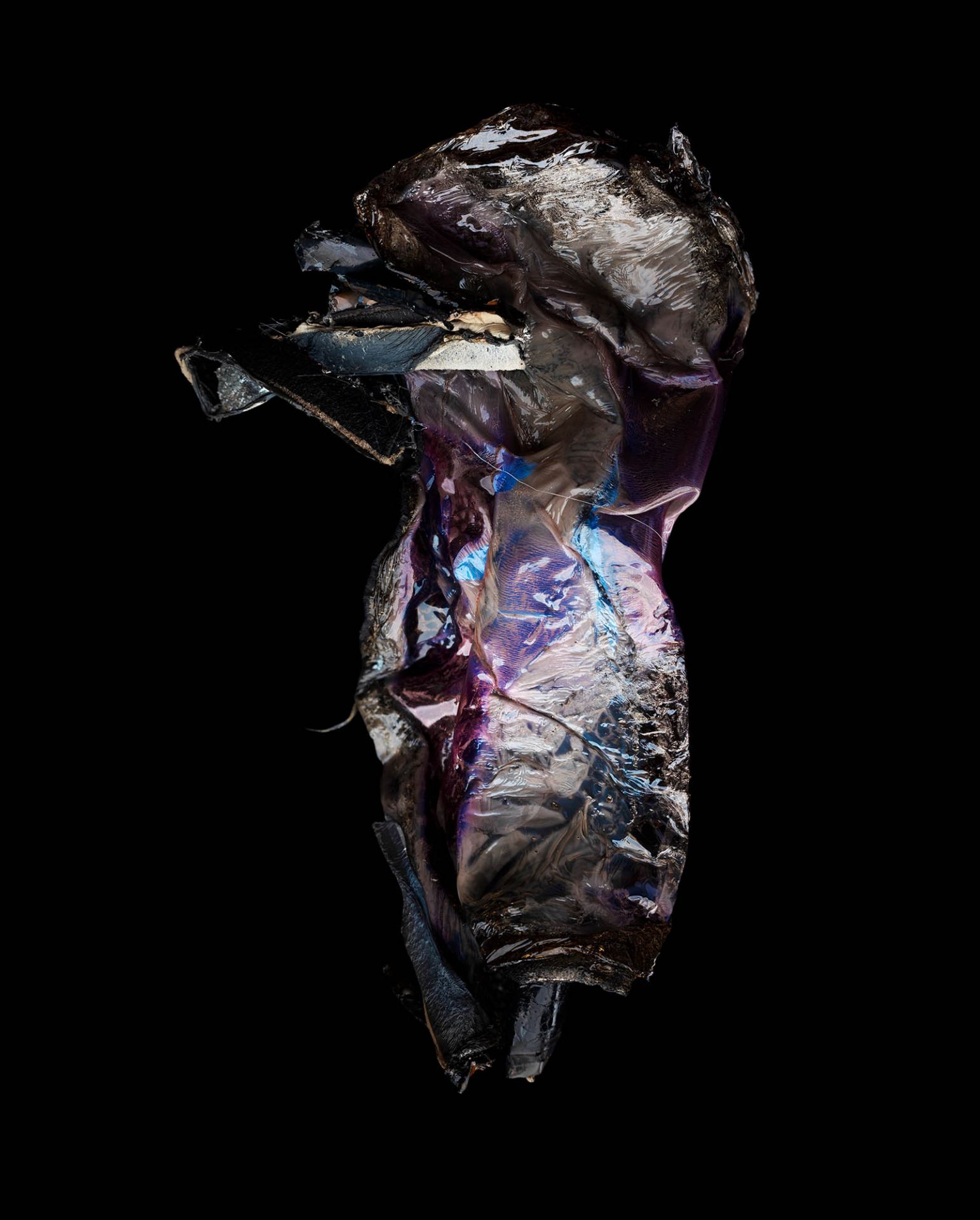 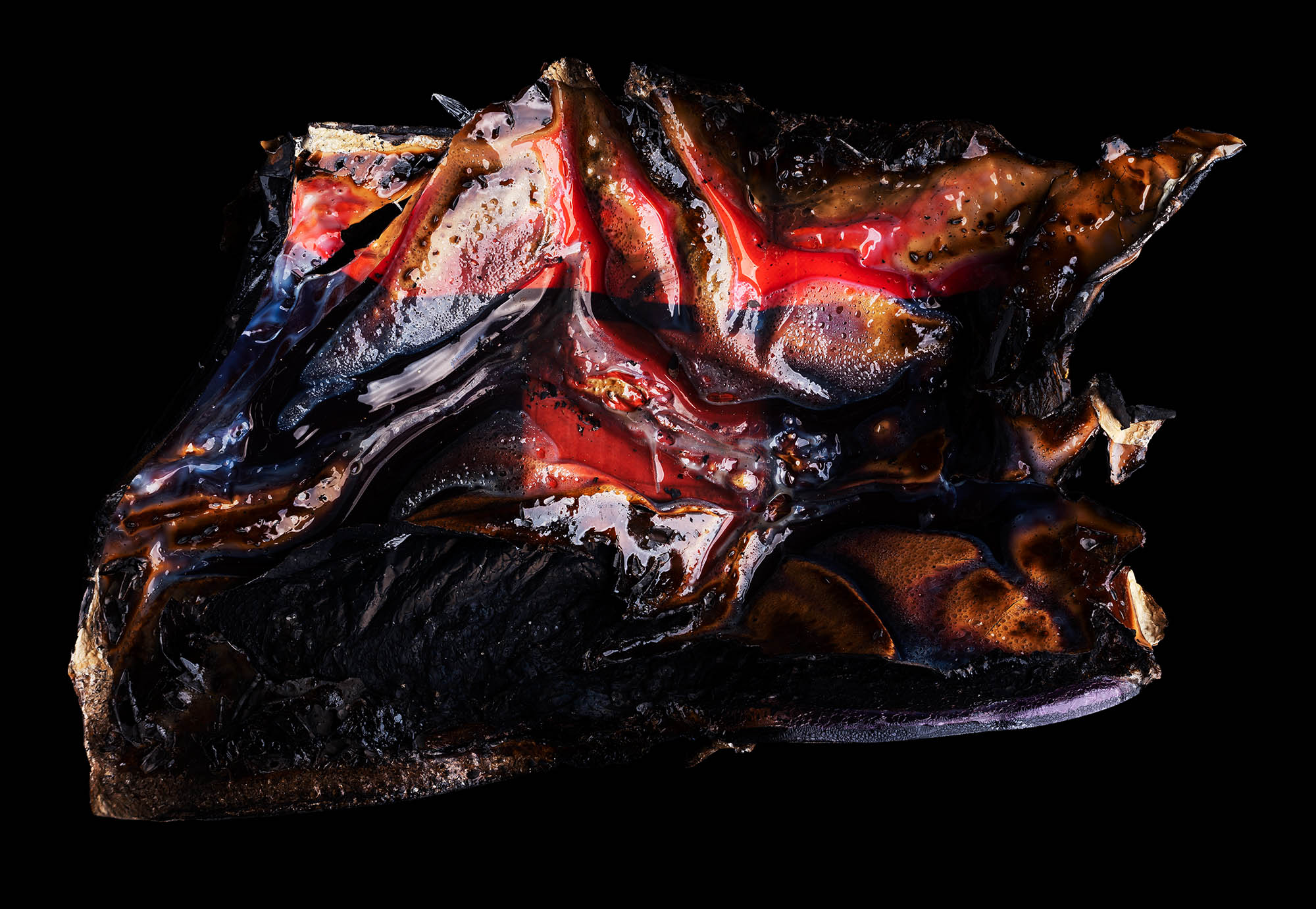 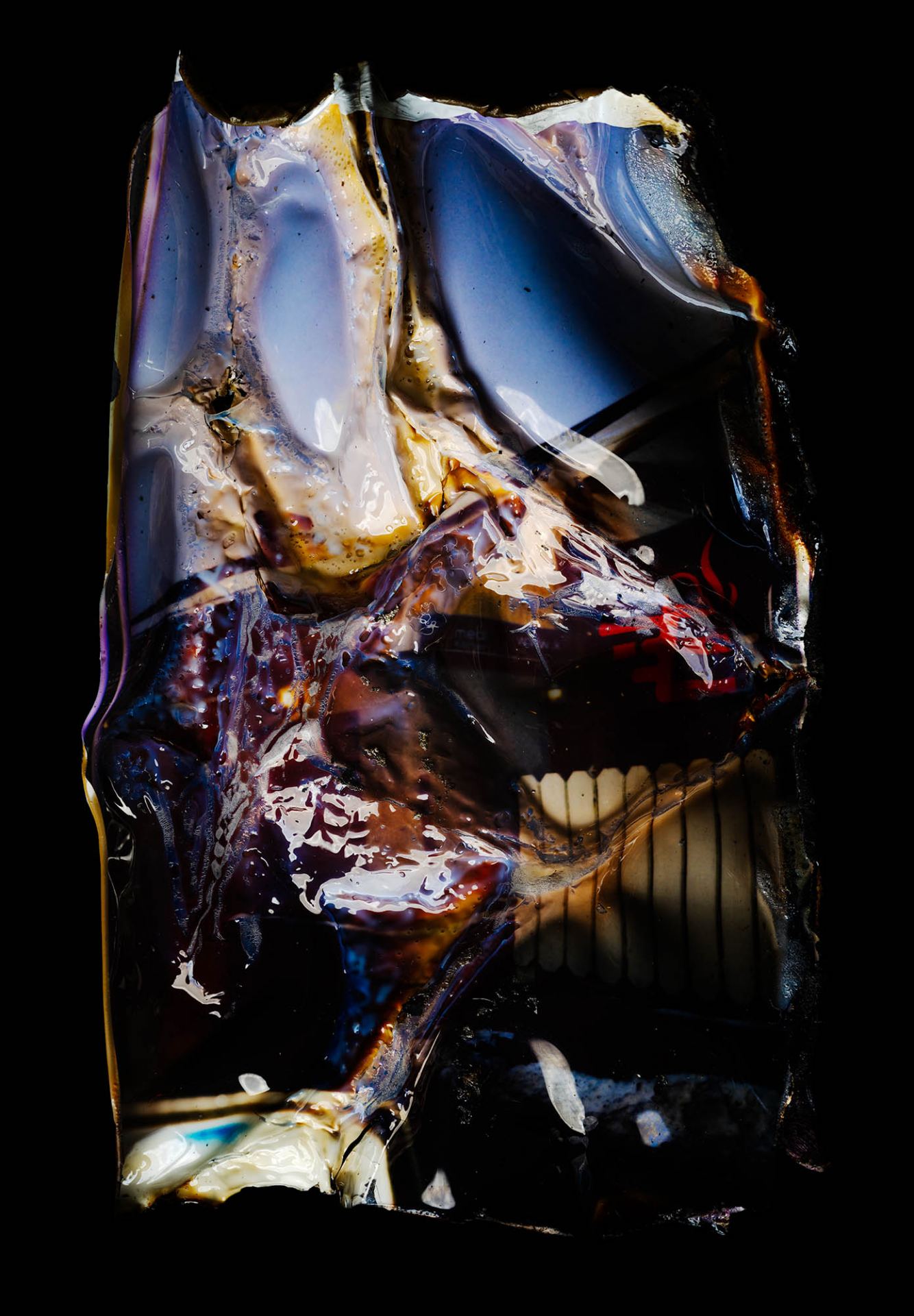 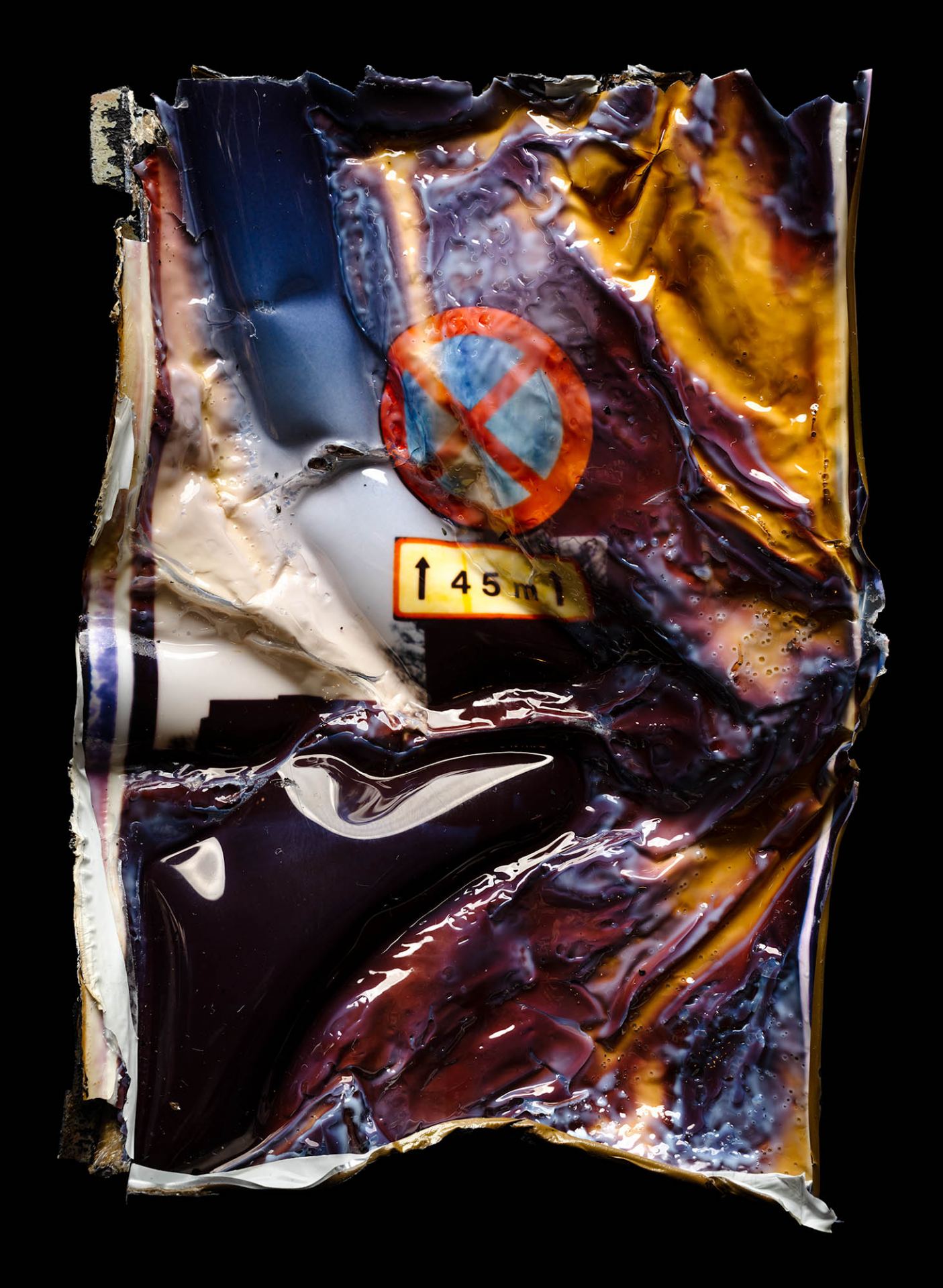 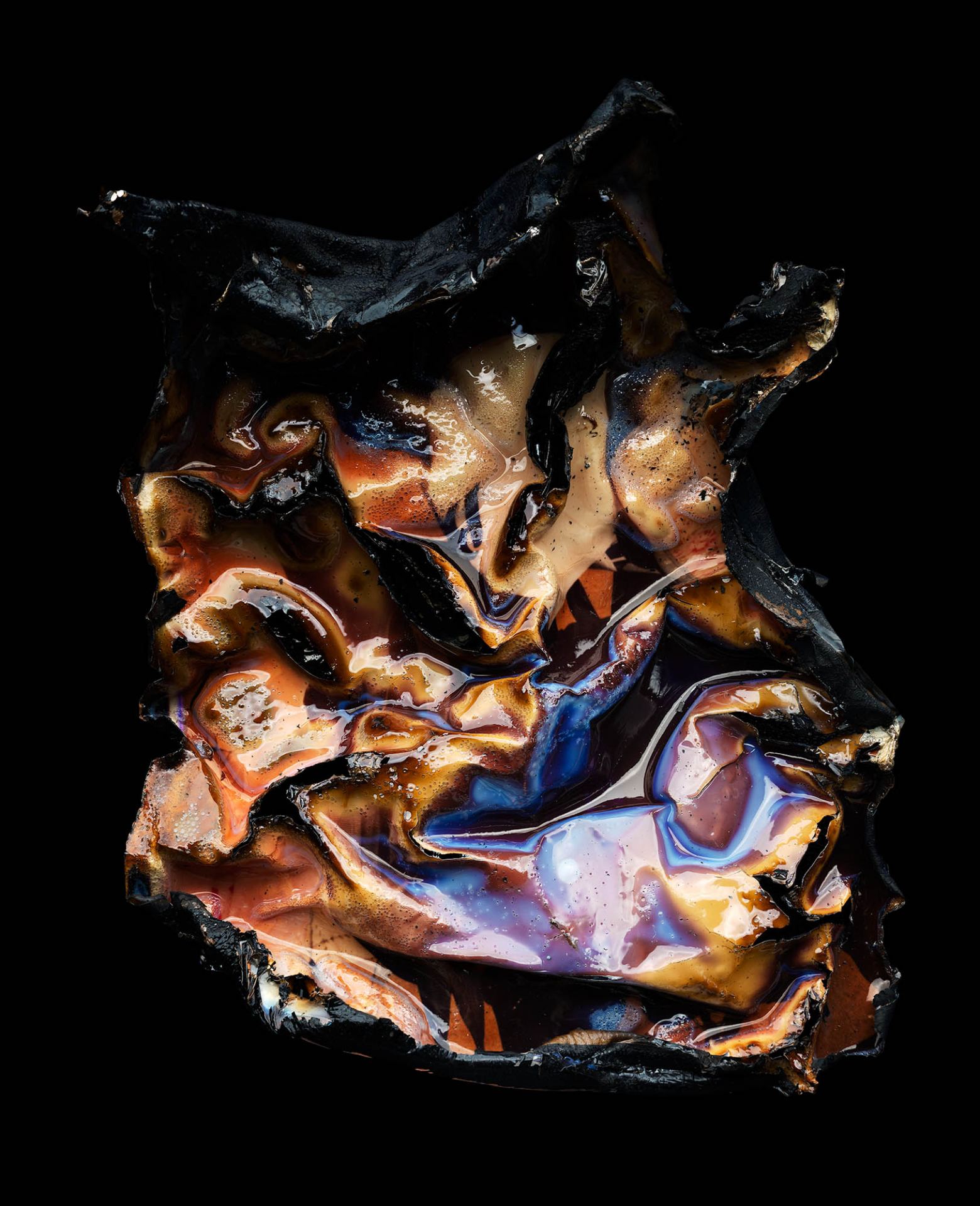 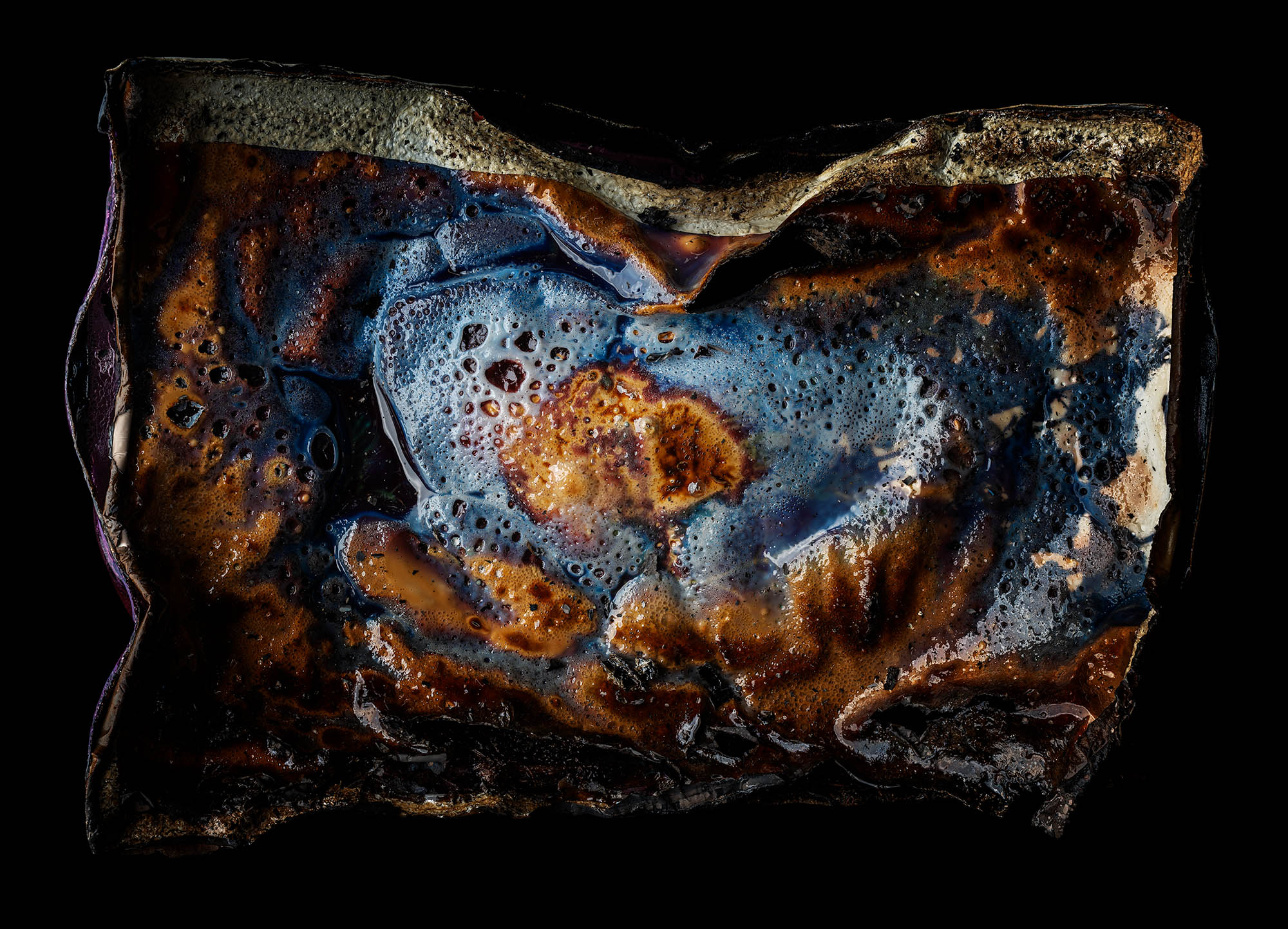 In the summer of 2007, I travel as an Åland native, wearing the Åland flag, to the Sauna World Championships in Heinola to challenge Finns on their home ground, in their most sacred space, the sauna. It goes so-so. I make it to the semifinal, avoid death and run out of the sauna when the heat around my ears feels intolerable.

The following year, I am sitting in Kotiharjun sauna in Kallio, Helsinki, when six intoxicated men decide to start an unofficial sauna competition. I am sitting on the bottom bench, looking up at the short, chubby and purple-colored men. One of them has smuggled a Jaloviina bottle into the sauna. A little later, one of the guys suddenly faints outside of the sauna and hits his head on the asphalt. Panic breaks out. Blood mixed with feces runs down the asphalt. An ambulance arrives in a few minutes, and the man is lifted onto the stretcher. I guess it all ends well for him, since there is no news about a sauna-related accident in the papers the following day.

When I am alone in the sauna, I usually read newspapers and books. Humidity makes the pages wavy and the shape of the book reminds me of the water outside of the sauna. Once I forget some polaroid pictures in the sauna and I find them later when I am cleaning the sauna. The photos have fallen onto a hot place and the heat has caused the chemicals in the photos to react, and an entirely new world of colors and forms have appeared. The pictures are distorted. Some of them are completely unrecognizable, while others still have a part of the original motif left. I immediately feel that the mistake of forgetting have turned into something magical.

There is only one copy of the instant film and it is developed on the sauna stove or near it. The film depicts places in Mariehamn, Åland, a.k.a the islands of peace, where my childhood friends and I witnessed and participated in conflicts and fights between country people and town dwellers. After being developed in the sauna, I photograph the film and what has emerged from the destruction. The new photograph depicts both the past and the present. The sauna was traditionally used as a place to resolve conflicts, to build peace and, through birth, to create something new.

Thanks to:
The Kone Foundation, Nygrens stiftelse, The Swedish Cultural Foundation in Finland 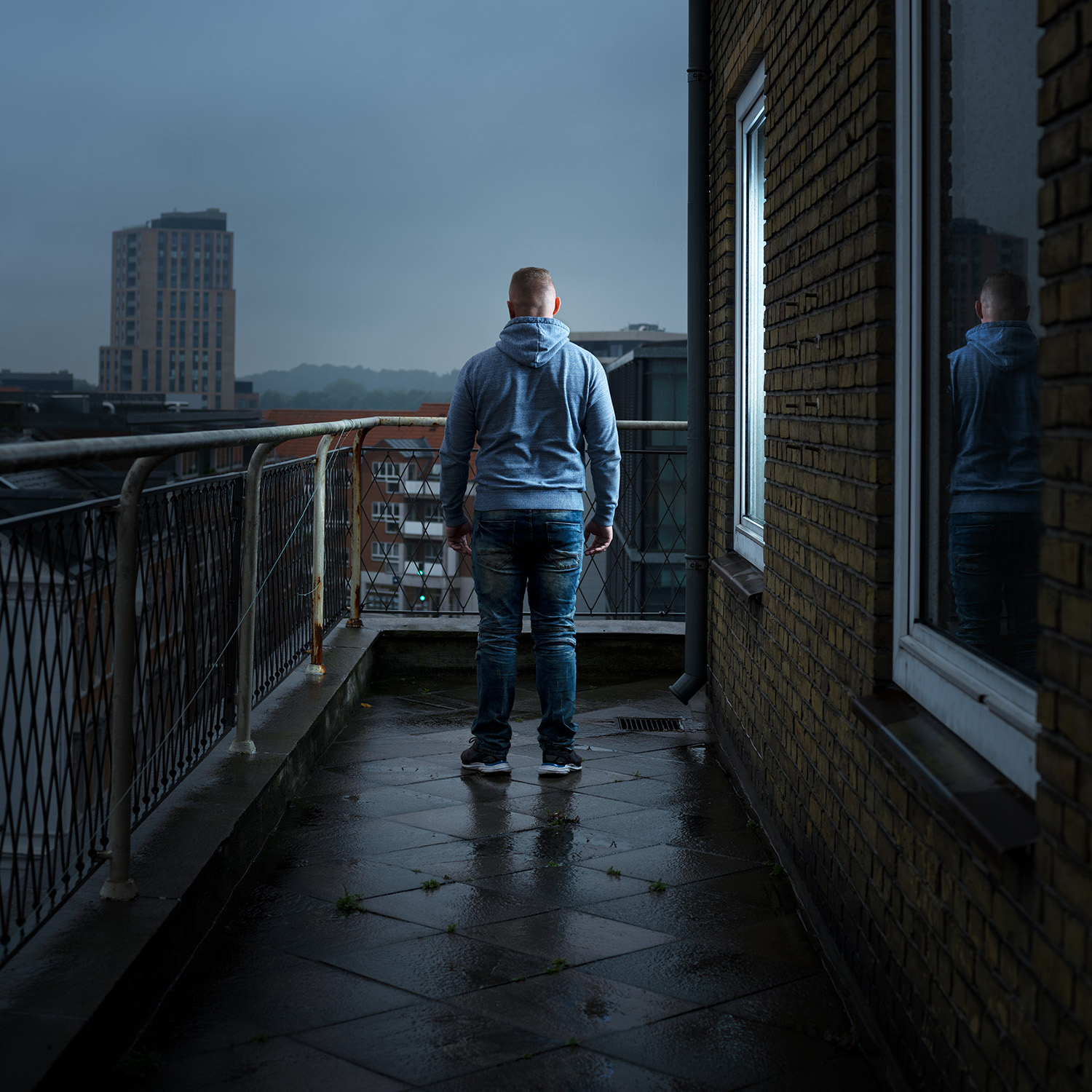